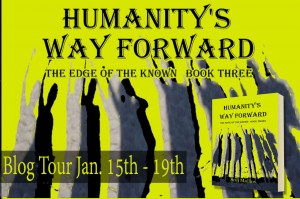 “The echoes of those scars can clearly be heard in Edge of the Known’s music. But one can also discern, quite distinctly, that other inexplicable thing that is within us all, the undying flame that transcends our wounds and sufferings…”

Brandon Chane had always seen life through the eyes of an outcast, a misfit, a young man at odds with the world and with himself. Now they’re calling him a wounded healer; a shamanic Pied Piper for the throngs of alienated youth; a thief of fire.

He wonders if he and his band can escape the claims that the world has suddenly laid upon them. But what about the cherished dream that he’s struggled so desperately to fulfill, the dream that finally seems to be coming to fruition? 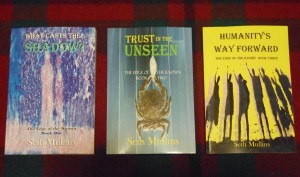 Knowing that I’d be much more capable of getting in touch with my real feelings without a crowd around me, without the tug of their thoughts, expectations and invested conceptions of me, I returned to the grave site later that night. The rain had stopped by then, but there were no stars and the ground was soaked. Janie let me go on ahead at first, so I could be alone with the memory of my father.

Turns out it’s not so difficult for me to speak to a stone plaque, especially when I’m addressing a guy who’d scarcely given me space to finish my sentences during life. “It seems to me now that probably the thing you wanted most towards the end of your life was just forgiveness,” I said. “And I can really relate to that, now that my band’s on the cusp of actually ‘making it’ – whatever that really means. I can see how I’d long carried around this fantasy in my head, that if we were a success then I’d find forgiveness for myself too. If you can just get big enough, this world will forgive you for damn near anything.” 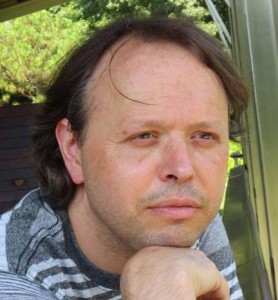 Seth Mullins has been writing since his teens, inspired initially by Stephen R. Donaldson’s eloquent fantasies and later by the jagged poetical reflections of the Beats and the Surrealists and the metaphysical works of Jane Roberts. He studied creative writing at Santa Fe Community College in New Mexico and Lane Community College in Oregon. Seth has lived in Maine, Connecticut, New Mexico and Oregon, and currently resides in Vermont. 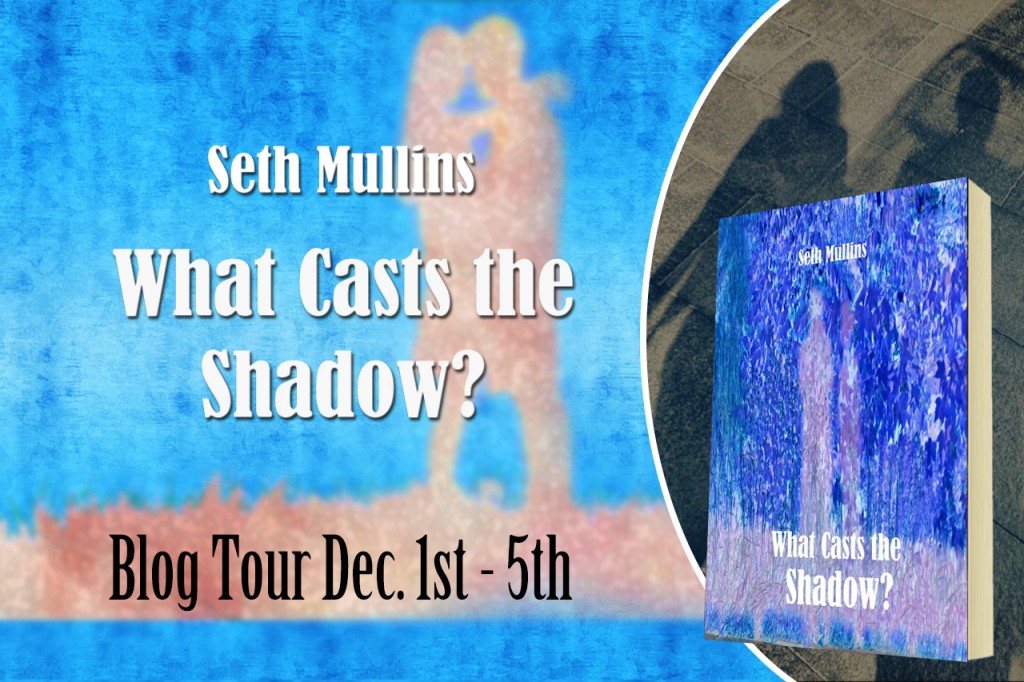 What Casts the Shadow?

(The Edge of the Known Book 1)

Just a Writer or a Thought Producer

Book of the Day

Pebble In The Still Waters

Fancy You Stopped In

Pebble In The Still Waters 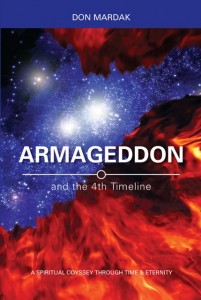 “Armageddon and the 4th Timeline: A Spiritual Odyssey Through Time & Eternity,” by Don Mardak, is an impossible-to-put-down mystical fantasy that makes the reader think of deep issues while entertaining with a fast-paced adventure.” R. Blaisdell

“Theology mixed with Steven Hawking mixed with politics. I absolutely loved this book. It captivates you from the first page through the last.”Darrin

“I can read this novel again and again” Obe

“Astonishing Mix of Several Genres in One Book” Micael

“A thrilling ride from the first page…” R. Mathiesen

Get The Book Now

Tag Archives: Metaphysical Amazon, Best Book Tours, Fiction Author Spotlight Seth Mullins January 18, 2015adminfiction, Humanity’s Way Forward, Metaphysical, Seth Mullins, Spiritual Leave a comment Book Description “The echoes of those scars can clearly be heard in Edge of the Known’s music. But one can also discern, quite distinctly, that other inexplicable thing that is…