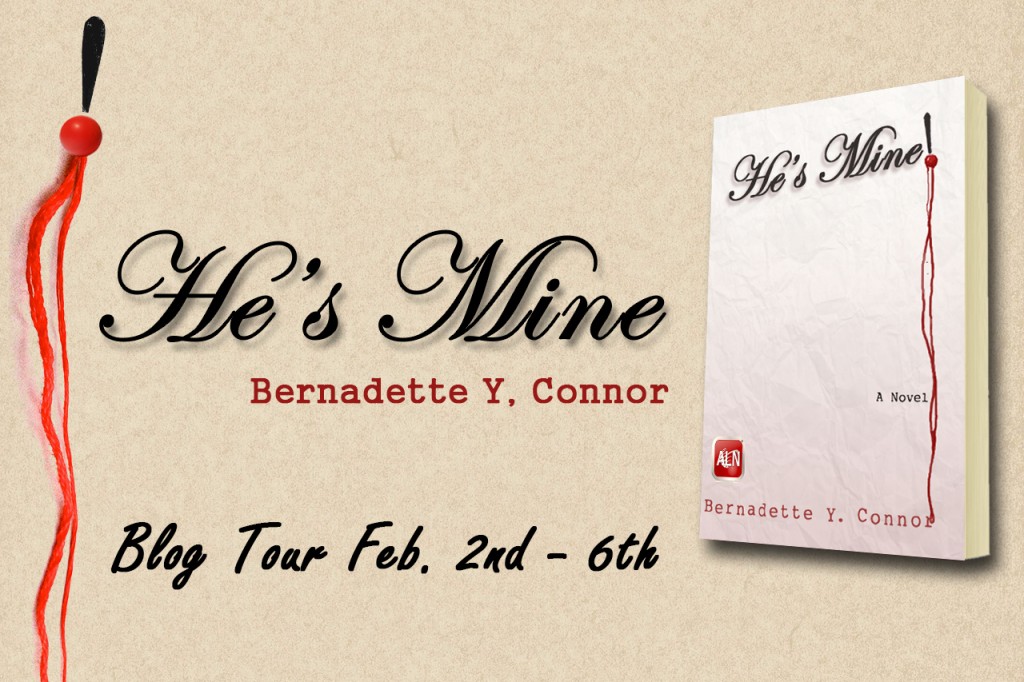 The one confession I have heard over and over from authors as I moved around the country is, “I hate doing book signings and personal appearances.”  One in particular labeled it, “The horse and pony show.”  We all know writing is something we do primarily in seclusion.  Why?  Because other people walk through our creative flow, pulling and dragging our juice through the house for one reason or another that has nothing to do with our process.  Retrieving the flow is next to impossible.  Most times, we have to wait for another cycle that may not even come close to the real meat of our original thoughts, and our creative voice changes. (Writers know what I mean by that.)

I am only speaking for myself here, and you can feel free to add your thoughts later; but, I am a diagnosed agoraphobic who has a major battle with my own psych to make every personal appearance.  Getting out of my pajamas, bathing and combing my hair to talk to real people face-to-face is one of the most intimidating things I do.  Not because I can’t speak or answer questions without sounding like I need to be committed immediately, but because I simply am not inclined to do it.  However, once I get started . . . someone might be sorry.  I have lots of opinions.

This piece is being offered because I understand your plight.  We write to communicate our thoughts to others and we really want them to read them.  In order to do that, we have to do all of the advertising things that bore us to tears.  Yes.  Repeating yourself irritates you.  Yes.  You will have to do it over and over because people tend to ask the same questions about your work.  Yes.  They will challenge you about characters you created, and you will wonder how on earth they could possibly know that.  Don’t argue . . . God has the same issue.  Learn to nod and say, “Really?”  If someone asks a question you haven’t been asked already, while welcomed, it might throw you for a loop.  If you’re fast on your feet you can respond coherently.  If not, you might make a faux pas.  The truth is it won’t be the end of the world either way.  In case you did not know it, people expect writers to be a bit quirky (You know . . . spending all of that time alone).  So, don’t be afraid to throw your shoulders back and speak up.  Have you heard some of the things actors say?  You can’t sound any stranger than some of them.  They actually depend on you to tell them what to say.  Go figure.

Anyway, promotion of your work is a necessary evil you have to conquer intermittently to share your gift with the world.  Reveal yourself.  Let others do as much for you as you can get away with, but press on.  It might cost a few bucks, but it’s worth it in the long run.  Let them help point you out.  Diamonds and gold in a hole are worthless. 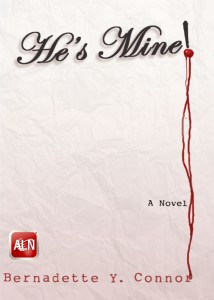 “He’s Mine! is a gripping tale of love, dysfunctional relationships, deceit, passion, infidelity and unrequited love.  Bernadette Connor writes unapologetic, in your face prose with her searing human touch.  Connor’s seventh novel is a must-read and will keep you guessing about the fate of Patrice Mays and Miles Alexander, until the last page.”

“Using passion and intrigue as her thread, Ms. Connor has woven a fascinating story. HE’S MINE! is a tale you’ll remember long after you turn the last page!”

“Love, murder and mayhem.  It is a love story after all!”

–         Lori Bryant Woolridge, Emmy winner and author of Can’t Help The Way That I Feel 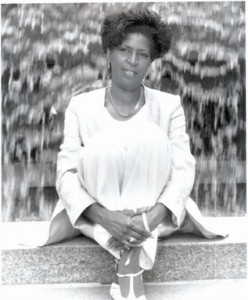 Bernadette Y. Connor is a native of Philadelphia, Pennsylvania. She was born at home in a one-room apartment in North Philadelphia; the fourth of five children. To help her family financially, she sang rhythm and blues in many of the local nightclubs until she graduated from Dobbins Vocational Area High School in 1969 and was hired as a secretary by Sun Oil Company.

Bernadette’s first love was music, but she found herself writing poetry. Some of her earliest writings were published in SCLC monthly magazine. Both singing and writing had to take a back burner to caring for her family, butmidnight often found her doodling. A divorced mother of three, Bernadette saw that all of her children graduated from college.

Bernadette found her niche’ at AT&T as a communications technician. With the merger came a lay-off and she saw as an opportunity to begin a new career, but that was put on hold by a series of medical problems and finally the devastation of the brutal murder of her eldest son on Christmas Eve of 1991. Her zest for life, travel and adventure were nearly extinguished. However, Bernadette’s thoughts slowly returned to writing.

The literary fire was stoked by reacquainting herself with her earlier poems. Bernadette embarked on yet another adventure. She wrote a simple love story called “Finally” that opened the gate to an avalanche of works . . . 13 novels and 7 screenplays. Bernadette’s published debut novel, “Damaged!”, the first psychological thriller ever written and published by an African American garnered her a spot in “Who’s Who In America 2004”. Publishers Weekly dubbed her the “genre-crossing writer” and she loves the distinction.